Recently, Y8 engaged in an Opera Workshop, for further learning in the topic we have been doing in Music. We thoroughly enjoyed it, particularly as we saw the opera knowledge we had gained whilst doing the topic being applied in actual opera. There was a male singer, who was a baritone (a male singer who can sing high and low notes) a coloratura soprano (a female singer with a high voice) and an accompanist (who was part of the orchestra). They also explained how the different voice types are used for different characters, supplementary to our knowledge of the different voices, such as bass and coloratura soprano, the highest female voice.

It was also interesting to learn about the different languages used, (most operas were originally written in the 1700s and 1800s), for example Italian, French, German and some in English. Some examples of operas are “The Marriage of Figaro”, written in Italian, and “The Magic Flute”, written in German, one which we have been focusing on in class. “The Magic Flute” is a famous opera which was written by Mozart and is famous for the popular “Queen of the Night” aria.

As well as providing knowledge on the application of things we learn in school in opera, they also explained how it can be interesting in its own ways, and how it can convey emotion. They asked us to pick 2 characters and a story, of which they had to improvise a small opera performance, showing how it can give narrative to singing. One of the improv stories was a sad fisherman who was upset about his taxes and a fish you wanted to be let go. Whilst being amusing, it was to remind us that opera doesn’t have to be boring, which was previously the opinion of some.

Finally, it finished with a performance of “The Queen of the Night” aria, of which Y8 attempted to join in (despite the high notes!).

A huge thank you to Impromptu Opera for coming in to do the workshop, it certainly was an interesting experience! Also, a thank you is in order for Miss Wright for organising it, as Y8 enjoyed it very much. 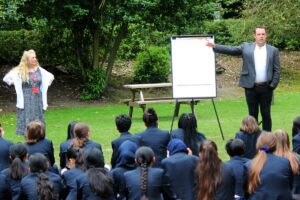 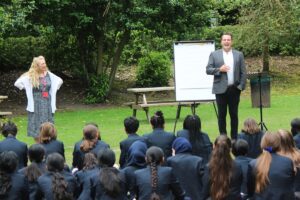 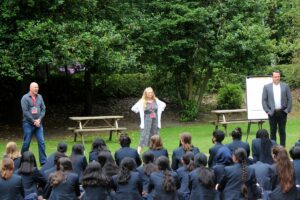 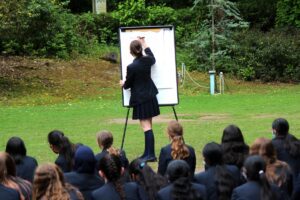 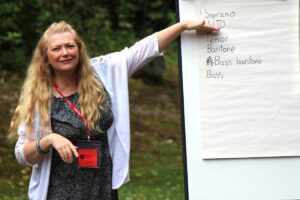 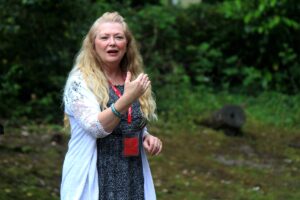 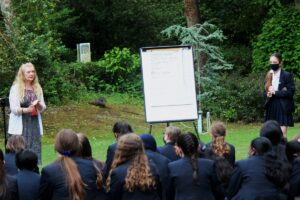 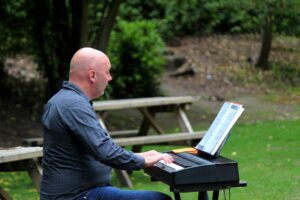 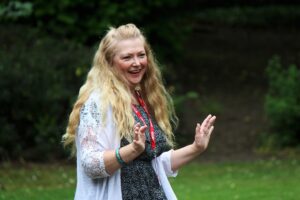 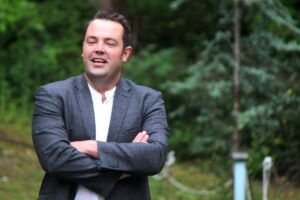 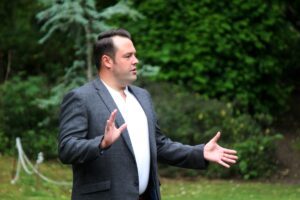