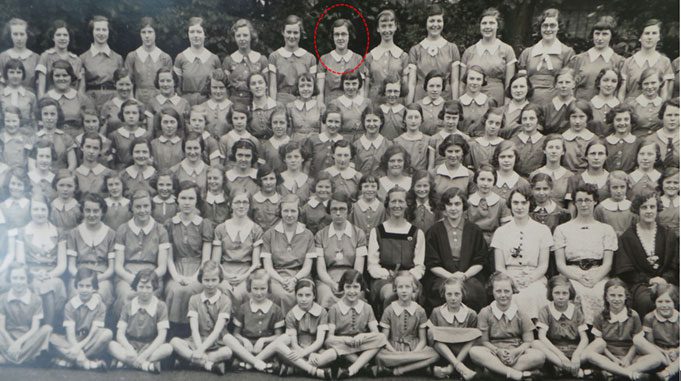 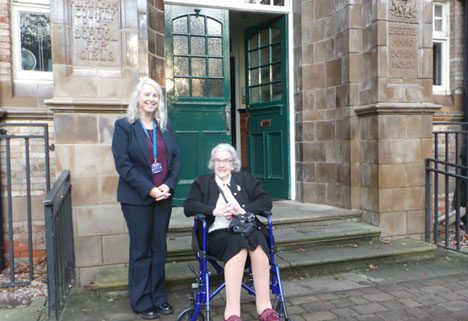 Our oldest notable Alumnae, Elsie Hill will soon be celebrating her 100th Birthday, 6th July 1921. She is most probably the oldest known living Alumnae of the school (1933-1938), with an immense anecdotal knowledge of her time here and of its original setting.

Elsie, missed most of her schooling because of a debilitating sickness and being susceptible to infections. Her GP had informed her parents from an early age that she was unlikely to live beyond 7yrs! Despite only being home tutored by her mother, Elsie sat the 11+ at the age of 12yrs and achieved high marks and was placed in the top tier.

Elsie started at the school in 1933, in the term after the very first Headmistress of the school Ms Howes Smith retired.

Another notable event during Elsie’s time at the school was standing on the school hall balcony listening to the BBC broadcast on the school’s large wireless radio at the time, King Edward VIII’s abdication speech to the nation in 1938. Later in life she became a very experienced public speaker at home and abroad and once gave a speech in German to a pre-EEC conference.

How things have changed in her lifetime!