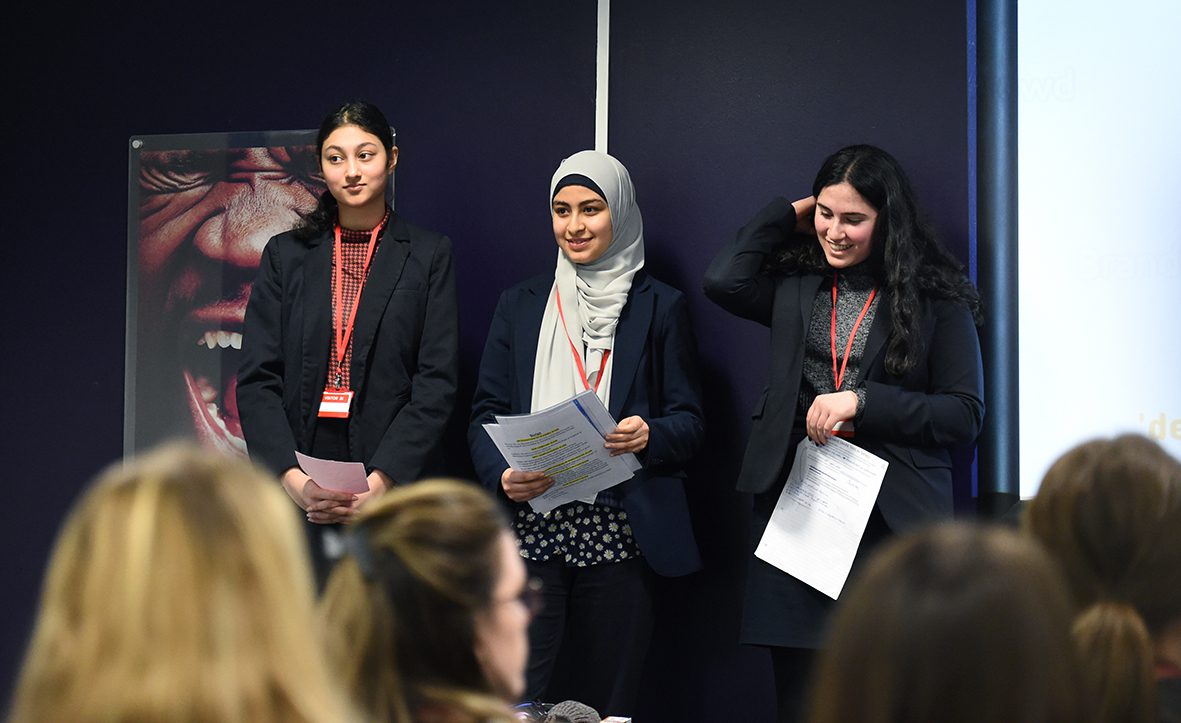 We are delighted to announce that two teams of Year 12 students have had success in an Enterprise Competition which has gained them each an individual prize of a £50 Amazon voucher as well as a cheque for £1,000 for the school. The two teams were placed joint second in the Together Enterprise Challenge which was open to students aged 15-18 from schools across the North West. The competition was launched in September by the Enterprise Department of Mrs Gillibrand and Ms Kirby and since then the students have been working on their plan. They had to prepare a Business Plan to win the backing of the judges who were the CEO and three senior directors of Together Financial Services in Cheadle. The challenge for our students was to come up with a business idea, and to create a business plan, including funding and budgeting which our judges had already seen prior to the event. They also had to create a presentation to sell their ideas to our judges in an elevator pitch. At the finals on 29th January our teams gave wonderful presentations on their ideas and were highly commended for their originality by the judges. One team, CineDrive, produced an excellent pitch for a drive-in cinema with a difference which was both creative and highly detailed. Our other team, Blessed, produced a care pack of essential products, such as a toothbrush and toothpaste, for the homeless population in Manchester so that they could improve their well-being. This idea so resonated with the Directors at Together that they came up with a challenge for the team which was that they would donate £1,000 from their own Charity Day if our students could turn their idea into reality. In true Alty girl spirit, the two teams have agreed to collaborate in this venture to turn a business concept into reality. They will jointly source the packs of essential items using the £1,000 donation which will then be distributed to those most in need in partnership with a local charity who work with Manchester’s homeless. A wonderful example of the benefits of Enterprise where everyone benefits, congratulations to all the students on their ongoing work! 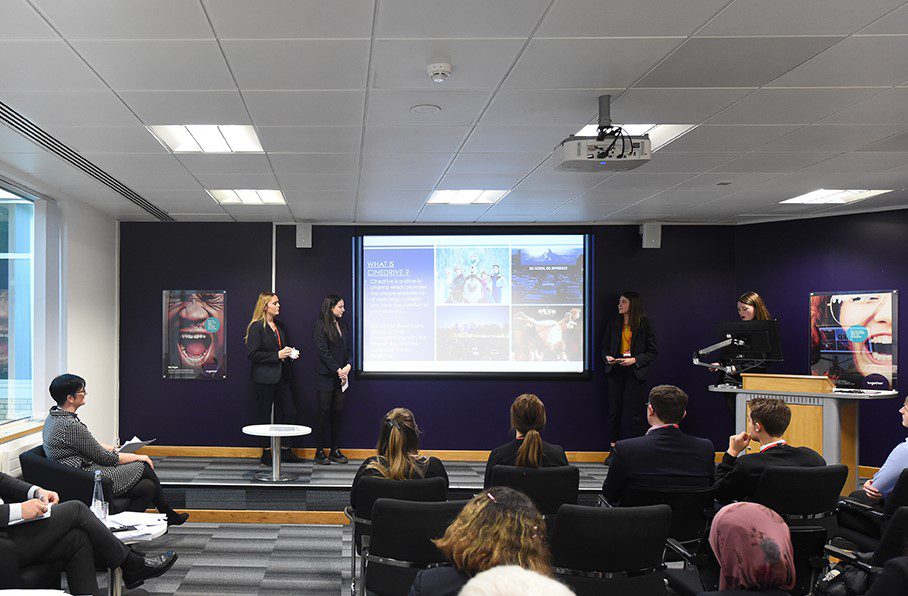