On the 17th and 18th of November, AGGS and AGSB joined forces to raise money for charity. The event ‘Utsav 2021’ was hosted at AGSB and was coordinated by the Hindu, Sikh, and Jain societies of both schools. Initially, the multicultural performance night was for one day only; Due to high demand the organisers took the decision to hold two nights. For the first half of the night, there was a wide variety of multicultural performances to entertain the audience, including poetry, dancing, drama, singing and more! The performances ranged from jazz bands to traditional Gujarati dances to re-enactments of the Ramayana. Everyone who performed was a volunteer and many students at AGGS had the opportunity to take the stage. Arguably, the best performance of the night was when Mrs Hulme amazed the audience with a reading of a poem. Delicious food was also served later that evening including mango lassi and samosas.

This event was held not only to celebrate the diversity and multiculturality of Altrincham, but also to fund for a charity that both societies felt very strongly about – Veerayatan. Recently, there has been some issues in which some charities are not upfront with the public about where their money goes – or the money is not used very efficiently. However, this is not the case as the charity has been researched thoroughly and has proven to be extremely transparent.

Veerayatan is a non-profit organisation run by a dedicated team of people who strive to uplift and empower humanity through humanitarianism, education, and inner development. This charity focuses on providing those in poverty quality healthcare and education – something we, in the UK, are lucky to have. They plan to build 200 schools to extend quality, value-based education to the children in rural India where children do not have the same opportunities as others due to their socio- economic status. All the money raised will go towards funding a new library for less privileged students in Bhavnagar, India.

Utsav 2021 was run entirely by a team of hardworking students this who started planning months ahead of the event. Their hard work behind the scenes paid off when they managed to raise over £2800! 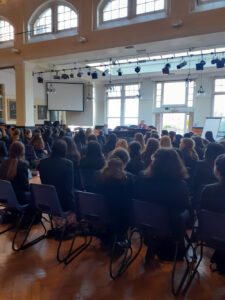 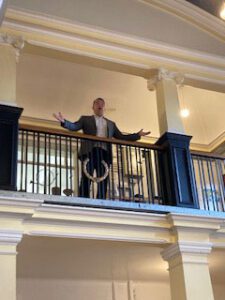 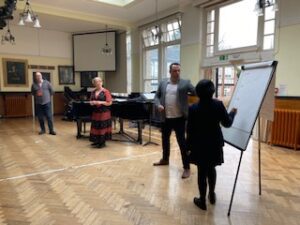 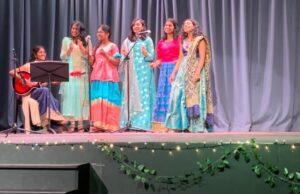 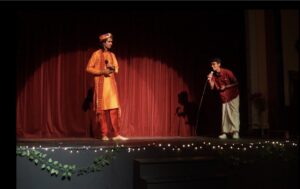 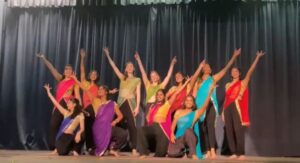 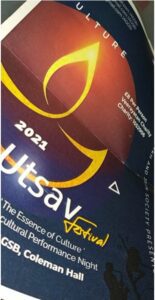 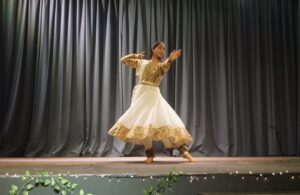 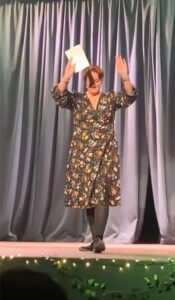